Join Us In Moving The Industry Forward

Enter your name and email below to learn more about DigiBuild's partnership with the global business leader in blockchain technology, IBM. Learn more about how DigiBuild is changing the industry. 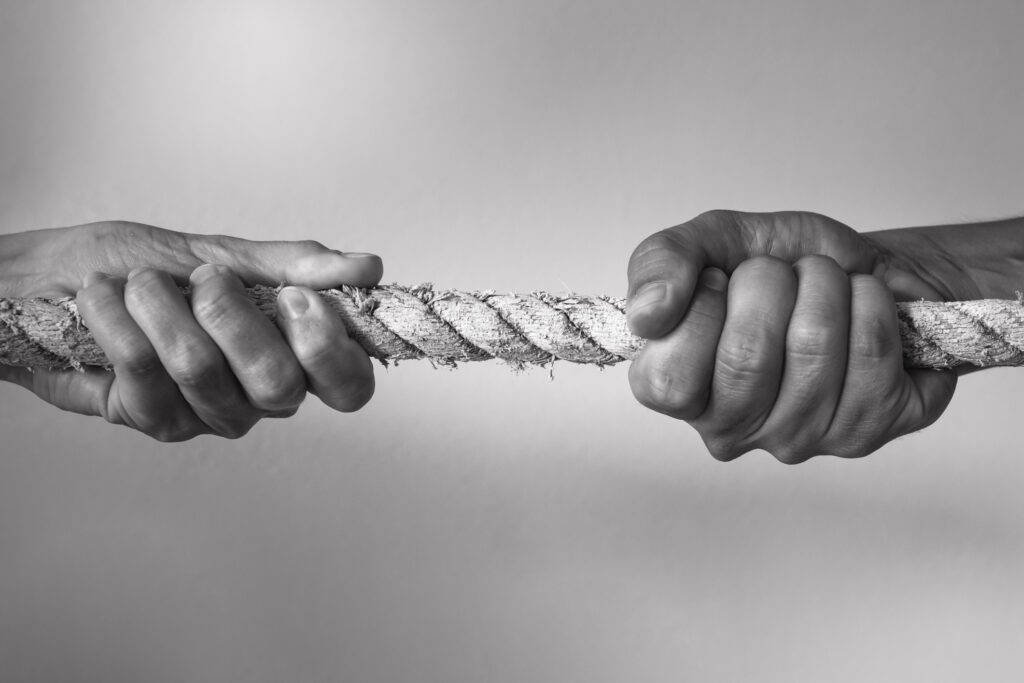 The Value of Guaranteed Truth Timeline to The Management of Disputes

The backbone of the DigiBuild Platform is the Guaranteed Truth Timeline.

Just what is that and what does it mean to the construction managers?

Basically, the timeline is a searchable, chronological data base of every single transaction that occurs on the project. Construction projects produce hundreds of thousands of documents and versions of those docs.

Most software programs have chronological records of certain things like meeting minutes or observations. They also save documents like RFIs, and drawings, and some even retain all issues of the drawings, meaning every revision, chronologically. However, with many different parties like owners, subs, and suppliers involved in the building process, all of whom create documents like pay applications, lien waivers, change orders, submittals, cost to complete, cut sheets, and so many more, an easy to use timeline of the project transactions is still lacking.

Here is the difference with DigiBuild.

Starting with moving dirt, up until the final retainage is received.  So every single document that has been shared between and among the parties is recorded on the immutable blockchain.  That eliminates the possibility of not having not only the latest version but every version ever issued.  This can be extremely important in: dispute resolution, closeout negotiation, and with audit compliance (ie. workers comp audit)

One major industry problem right now is that 35% of construction professionals time is spent on non-productive activities (over 14 hours per week) including looking for project information, conflict resolution and dealing with mistakes and rework.

DigiBuild’s timeline records every time a document is sent (and simultaneously, received) by every party to the transaction.

There are so many avenues for claims, some legitimate and some spurious.  The timeline eliminates the possibility for spurious claims because every event is recorded and available to the construction managers in real time.

But, unfortunately, lots of projects end up in litigation or arbitration and here is where the Guaranteed Truth Timeline really pays off.

Litigation is extremely expensive and it is not court costs or arbitration fees that make it so.  It is legal fees.  And legal fees are driven, in major part, by the discovery process, you know, going through those hundreds of thousands of documents that EVERY project creates.

The guaranteed truth time line eliminates the need for a major part of the document discovery in a dispute.  The guaranteed truth timeline becomes a de-facto joint exhibit book, and the parties can find exactly what they are looking for with a single click.  This saves countless hours of lawyers and paralegals time as well as time in the courtroom or at the hearing.

From the moment the first transaction is recorded, the timeline becomes a valuable tool that can be used by multiple stakeholders for solving pain points.

It doesn’t stop at legal, our timeline will cut costs and compliance burden for audits required by risk agents, unions, municipalities, and governments.  This tool will will revolutionize the way projects are managed, as well as the way disputes are handled and resolved.

The Value of Guaranteed Truth Timeline to The Management of Disputes

How to control disputes and the big expenses that may show up at the end of your project.

How The Automation of Lien Waivers Saves Money for Construction Companies